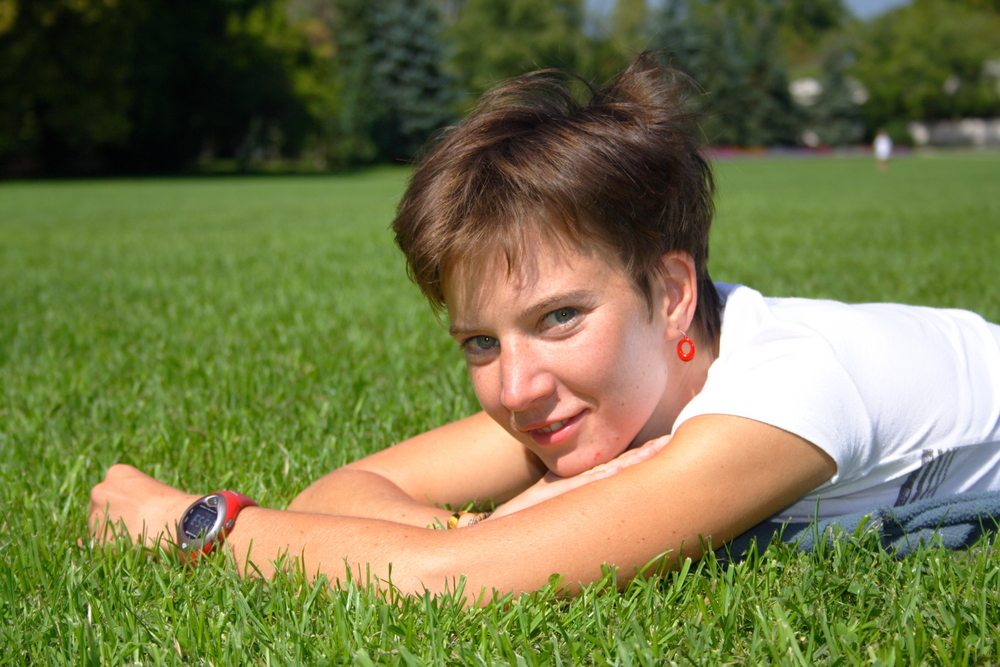 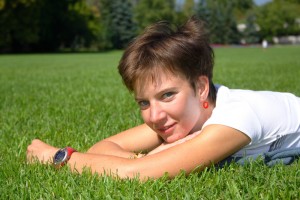 SAT is generally understood to be one of the parameters that college admission officers look at to determine if you’re fit to attend their schools. That’s not incorrect, but passive. There’s nothing wrong to hold that view but there’s nothing right about it either, especially if you’re going for the more selective colleges. Interestingly, instead of being just a requisite to be fulfilled, you can actually derive a leg up for your college admission from your SAT.

As a norm, college admission is based holistically on a set of criteria, of which the SAT score is vitally one. The common paradigm is that there’s a baseline level for SAT proficiency to warrant an application to be in the running – the more selective the college, the higher the requirement. It’s also well documented that even if it falls short, it can be made up for with par excellence in other factors. So by the same token, wouldn’t a sublime SAT score help to redeem an otherwise weak application?

People don’t realize that of the various factors within the college application bundle, the SAT is often the lowest hanging fruit that can enhance its chances of acceptance. It’s the one thing within the set that you have most control over anyway. For instance, unlike recommendation letters in which you need endorsement from others, your SAT destiny depends solely on how you fare during the test, 100%. It won’t be subjective either as the test is in the most parts multiple-choice and machine-marked.

In terms of helping your cause (college admission), the SAT route is much easier and quicker than say through outstanding ECA’s or multiple AP’s. Typically, around 50 hours of tuition plus another 100 hours or so of practice over a period of a few months cumulatively should do it. That, of course is no mean feat but compared to the other avenues, it’s chicken feed.

Truly, if people would be clever in going about their college applications, the SAT shouldn’t be an Achilles heel; it really should be a trump card instead.